Geothermal Around the World: Sweden 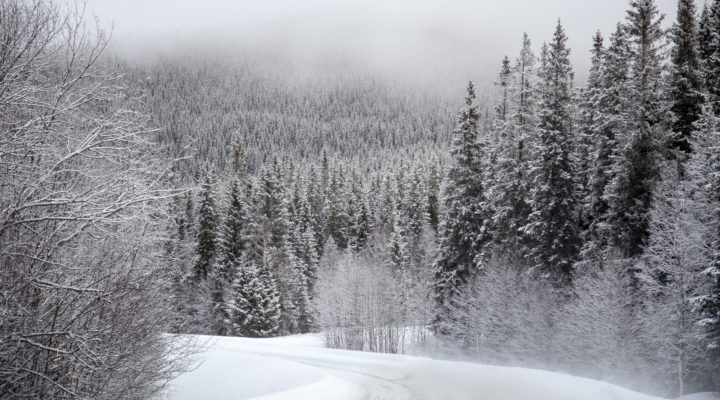 The glittering Nordic nation of Sweden is known for many things, chiefly ABBA, IKEA and hearty meatballs. Less spoken of, but equally as important (we think), is that the country’s 10 million citizens are among the world’s most enthusiastic adopters of home geothermal technology.

“My old oil-based heating system was costly to run, so I decided to replace it with a system that is environmentally friendly, cost-effective and has a reasonable payback period,” Swedish homeowner Stefan Eriksson said in an interview published on Mother Nature Network.

Eriksson crunched the numbers and estimates he was able to reduce his home’s carbon emissions by 95 percent by switching from conventional oil-based heating to a geothermal heat pump. He says his old system burned 925 gallons of oil each year, produced 9.4 metric tons of carbon dioxide and cost around $5,000 per year to operate.

Eriksson is not alone. Home geothermal systems first became popular in Sweden during the 1973 oil crisis, when the country was forced to ration gasoline and heating oil that winter. Today, more than half of Sweden’s energy comes from renewable resources like geothermal, solar, wind, wave, biofuels and hydroelectric plants. That’s the highest percentage of any other nation in the European Union and over 5x the percentage of the United States.

Researchers found the “vast majority” of Swedish geothermal heat pumps are vertical, closed loop systems (just like Dandelion’s). Most drilling is through crystalline rock, according to a report presented last year at the European Geothermal Congress. Rock is a great material for geothermal drilling since it doesn’t cave in like sand.

Since the United States hasn’t rationed fuel in decades, many American homes have continued their dependence on oil, propane and gas heating. But not without cost. Heating has become the single largest after tax expense for many American homeowners. We think it’s time that American homeowners follow Sweden’s lead and switch to geothermal. See if you qualify here and you can save your money for backstage passes to the next ABBA reunion concert.