The Top Ten (and Worst Three) Energy-Efficient States in America 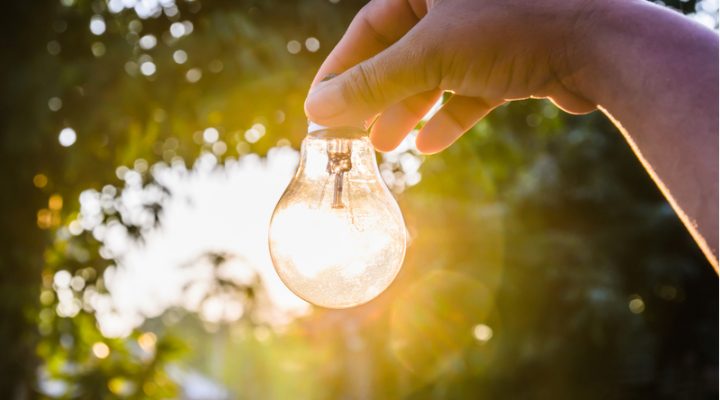 How serious are you about reducing your carbon footprint? If you live in New York state, the answer, statistically, is “very.”

New York recently ranked #1 on WalletHub’s 2017 analysis of the country’s most energy-efficient states, with a score of 90.2 out of 100. The rest of the top ten were:

New York’s top ranking has a lot to do with the state’s leadership. In 2015, Gov. Andrew Cuomo signed the New York State Energy Plan, which set out a 15-year roadmap for the state to reduce its greenhouse gas emissions by 40 percent from their 1990 levels, purchase half of its electricity from renewable sources and generate a 600 trillion Btu increase in energy efficiency.

Part of the plan includes a $15 million geothermal rebate from the New York State Energy Research and Development Authority, which provides one-time rebates of around $6,000 to homeowners who replace their conventional HVAC equipment with a geothermal heating and air conditioning system.

Earlier in the year, WalletHub published a separate study of the states with the highest and lowest monthly energy costs. Connecticut was the most expensive, with homeowners spending an average of $380 per month on utilities and gas for their cars. Just a few states over, homeowners in Washington D.C. had the country’s lowest energy costs, at $219 per month.

On average, homeowners spend at least $2,000 per year on energy costs, with the bulk of their energy spent on heating, cooling and hot water.

Geothermal heat pumps are the most efficient form of electric heating, providing up to three times more heat than the energy they use. The U.S. Department of Energy says that heat pumps (like those from Dandelion) routinely reduce a home’s electricity use for heating by up to 60 percent.

Click here to see if Dandelion is available in your area, and to schedule an introductory call with one of our product specialists.