Home » Blog » “It’s a no-brainer, economically speaking and for the planet.”

“It’s a no-brainer, economically speaking and for the planet.” 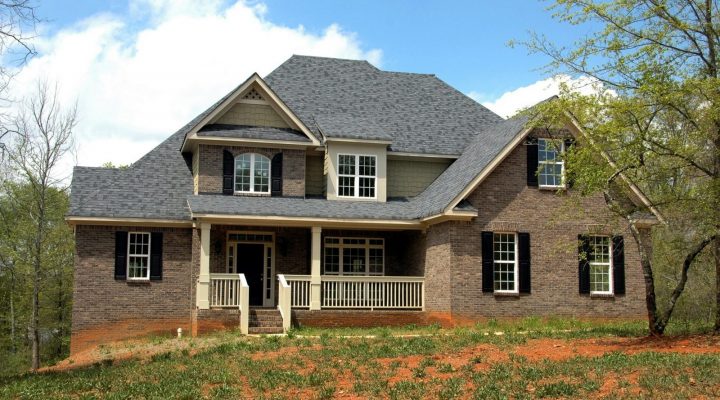 Don Ham and his wife Sarah replaced their heating and cooling equipment with a 3 ton Dandelion Geothermal system in 2019. Below, read Don’s story:

“Prior to getting geothermal, I had an oil fired central HVAC system. Everything worked fine, but the biggest problem was the amount of money I was spending on oil. I also really didn’t like having an oil tank in my basement or that I was contributing to greenhouse gas emissions. I’m a preservationist, and obviously fossil fuels aren’t great.

I had wanted geothermal for a long time. We’ve been living in our home for 10 years, but when we moved it, we got quotes for geothermal that ranged from $50-80K. It was just out of my price range, so I wasn’t able to pull the trigger on it. Now, with the federal tax credits, the cost is more than half of what I was quoted before.

We were spending a lot of money on oil, and I didn’t like the fact that I had a combustible material in my living space. When looking at geothermal, I considered the ballpark ROI for me, and how many years it would take to payback the system. Geothermal wasn’t an expense for me, it was an investment.

Now, I have no problems, even in the coldest weather, heating my home. Even in the harshest of winters, your system is still going to reach your set point and give comfort to the space.

I’d recommend geothermal for anyone looking to get off fossil fuels and heat and cool your their home with renewable energy. It’s more sustainable, it provides for a healthier indoor air environment, the ROI is very good… it’s like a win-win-win-win.

Getting something much better for the environment, better for indoor air,  and at a similar cost point to traditional HVAC equipment…It’s a no-brainer, economically speaking and for the planet.”