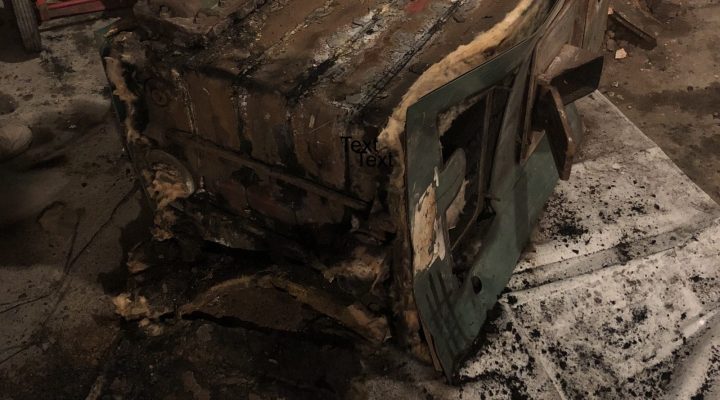 When Victor Chu and his wife, Carissa purchased their home in Dobbs Ferry, Westchester County, they knew it would require some work.

As they soon realized, the systems for heating and cooling would need some work too. The house used window units and had “giant radiators everywhere that took up too much space.” He shared that the furnace seemed like it had been in the house since it was built—in the 1930s.

Describing his heating fuel, he said, “oil is just really disgusting. They would rig the whole thing into our chimney, and there was just exhaust and black soot that would spew all over the snow.”

It was the sight of oil on snow that put the economic and environmental cost of heating with fossil fuel in perspective for him. Victor recalled, “Oil is expensive, and you have these guys just coming and filling up your oil tanks, which makes no sense at all. For me, it’s just like why is this old ancient thing in my house? It’s literally a dinosaur technology.”

This disgust with fuel oil’s limitations led Victor to research possible alternatives. After exploring the costs of installing natural gas and central AC, Victor realized that the cost of Dandelion would be roughly the same, but it delivers an important benefit—the health of his family and the planet.

Explaining his decision between geothermal and natural gas, he said, “With gas, it’s just burning a different fossil fuel. Is that really any better?”

In addition to benefiting the environment, something else about Dandelion drew Victor in—its innovative approach to heating and cooling. As an ex-google employee, he trusted that a google spinout like Dandelion would provide ground breaking, state-of-the-art, dependable technology.

However, Victor noted that neither the environmental benefits nor the innovative practices of Dandelion would have been the deciding factor if not for Dandelion’s unique financing plans. With financing, he was able to reap the benefits of his investment right away. Discussing the incentives that make Dandelion cheaper for customers, Victor said, “I liked that the rebates were taken care of and built into the price so we didn’t have to worry about it.”

Checking in with him a few months after his installation was completed, we asked Victor to reflect on his decision. He told us, “Overall, it’s really nice, the system seems to be really efficient.”

Victor also touched on one of the unexpected perks of the system that we hear from customers all the time—the lack of noise pollution. He said, “it doesn’t sound like something that’s clickety clacking like you’d get from traditional mechanical systems.”

When we asked Victor why he would recommend the system to other Westchester homeowners he said, “It should definitely save you money now and over the long-run. The air quality is excellent. We love the fact that it’s self-contained. All you need to do is turn it on or off – you don’t need a delivery of a gas, you’re not burning anything. For us, that’s huge, and just makes our home so much more efficient.”