Meet Ryan & Doug, The Newest Members of the Dandelion Team 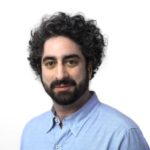 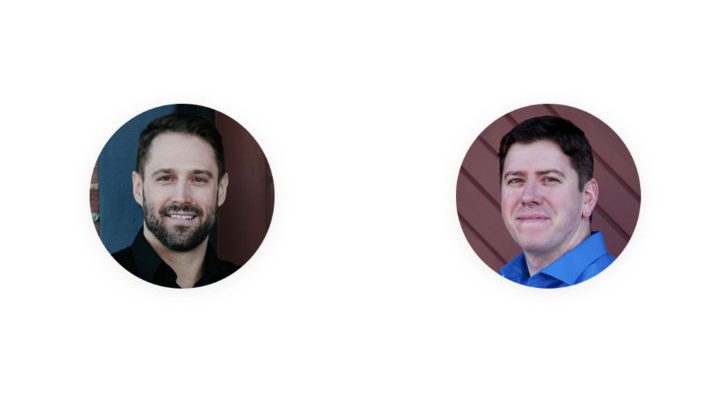 Here at Dandelion, we’re passionate about building a future where geothermal heating and cooling is mainstream. To get there, we’re improving every aspect of the geothermal experience – from first touch to installation.

A key part of the equation is the software used for designing geothermal systems.

For over a decade, South Dakota-based Geo-Connections has made the leading design software for the geothermal industry. They were the first to design cloud-based software, so installers could design systems on-the-go and have access to their data anywhere. They did an excellent job balancing technical excellence and algorithmic accuracy with user experience, and have been many geothermal installers’ software of choice. The company’s software has been used to design tens of thousands of geothermal systems.

Ryan Carda co-founded Geo-Connections in 2004 and served as the company’s President. He’s joining Dandelion as Principal Engineer, primarily responsible for design and engineering standardization, with a focus on optimizing the performance and lowering the cost of geothermal systems. Ryan co-authored “Design and Installation of Residential and Light Commercial Ground Source Heat Pump Systems,” with the International Ground Source Heat Pump Association (IGSHPA) and chairs the Association’s Standards Committee. Ryan has a M.S. in Engineering from South Dakota State University in 2006.

Doug Carruthers, Geo-Connections’ lead software engineer, will also join Dandelion as Lead Software Engineer. He will focus on the design and development of software to simplify and streamline sales, engineering, installation and maintenance of Dandelion systems. Doug joined Geo-Connections in 2009 and was chiefly responsible for the design, creation and maintenance of their LoopLink product. He’s also an IGSHPA-certified geothermal installer, holds a B.S. in Mechanical Engineering from South Dakota State University, and a B.A. in Fine Art from Washington State University.